The Transitional Period in Sudan in 2020 implemented several amendments across the Sudanese legislation pursuant to the Miscellaneous Amendments Act (The Repeal or Amendment of Provisions Restricting Freedoms) 2020. Some of the most notable amendments that were made were the ones made to the Sudanese Criminal Act 1991.

The 2020 amendments were precise in their target of all the areas and aspects of the Criminal Act 1991 that had been a source of injustice and humiliation. We will summarize some them below:

To start, the Criminal Act 1991 had a conflicting definition for the term “Adult” stating that the adult is the person whose puberty had been established by definite natural features after they had attained the age of fifteen. Or if they attained the age of eighteen years, regardless of whether or not the features of puberty appeared. This definition had been causing confusion, contradictions and injustice in its application in Sudanese precedents over the years. That is until the amendment was made, which changed the definition of the adult to “Any person who has attained 18 years of age”.

Another remarkable modification made to the Criminal Act 1991is the elimination of Whipping as penalty, with two exceptions:

·        Article 81 on the habitual commission of the offences of “Drinking Alcohol and Nuisance”, “Dealing in Alcohol” and “Gambling or Running a Place for Gambling” the amendment reads as follows:

(The phrase: “…or with whipping not exceeding eighty lashes, or with both…” is replaced with: “without prejudice to the Hadd penalty.”)

Other amendments worth noting are:

·        The elimination of theoffence of apostasy:

Sudan, having been a strictlyrun by Sharia laws since their introduction in 1983, two changes made in theCriminal Act 1991 had been rather surprising. The first being the eliminationof whipping as penalty and the elimination of apostasy as an offence.

The repealed Article 126 of the Criminal Act 1991 prohibited the offence of apostasy which it defined as: “every Muslim who propagates for the renunciation of the creed of Islam, or publicly declares his renouncement thereof, by an express statement or conclusive act.”

The 2020 amendment replaced it with:

The repealed Article 152 of the Criminal Act 1991 that had for years been criticized for being ambiguous and has been a source of injustice in Sudan. It stated:

“(1) whoever commits, in apublic place, an act, or conducts himself in an indecent manner, or a mannercontrary to public morality, or wears an indecent act, or immoral dress, whichcause annoyance to public feelings, shall be punished with whipping, notexceeding fourty lashes, or with fine, or with both

(2) The act shall be deemedcontrary to public morality, if it is so considered in the religion of thedoes, or the custom of the country where the act occurs.”

The amendment replaced it with:

“Whoever commits in a publicplace an act of sexual nature or conducts himself in a manner that has a sexualmeaning, causing harassment to public feelings or to public decency shall bepunishable with imprisonment for a term not exceeding 6 months or with fine orwith both. ”

Humanitarian organizations in Sudan have been fighting for the prohibition of FGMs for years. A ruling was finally enacted in the 2020 amendments to the Criminal Act 1991. The new article reads:

“(1) They shall be deemed to commit an offence anyone who removes or mutilates the female genital organs either by making any cuts, distortions or modifications to any parts of the natural parts of the female genital organs which leads to the whole or partial loss of its functions, whether it was done inside a hospital, or a health center, or a clinic, or an infirmary, or any other place 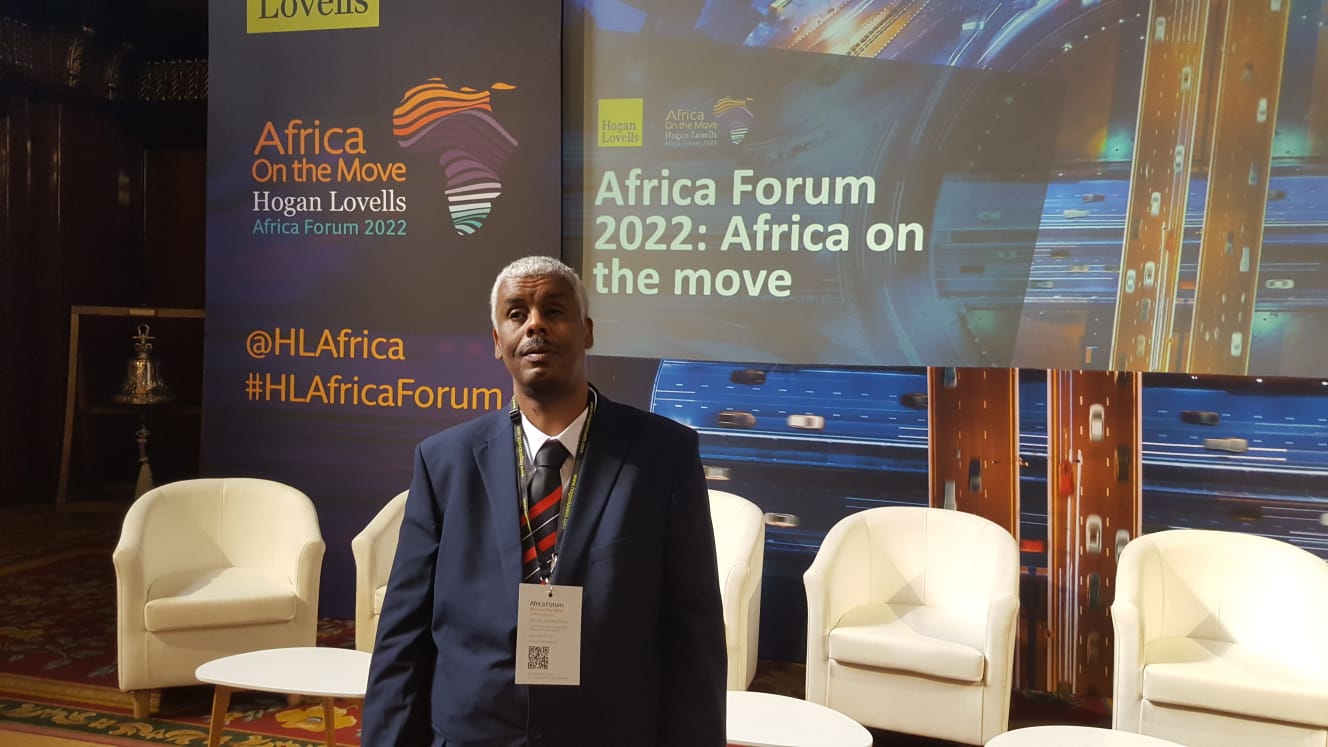